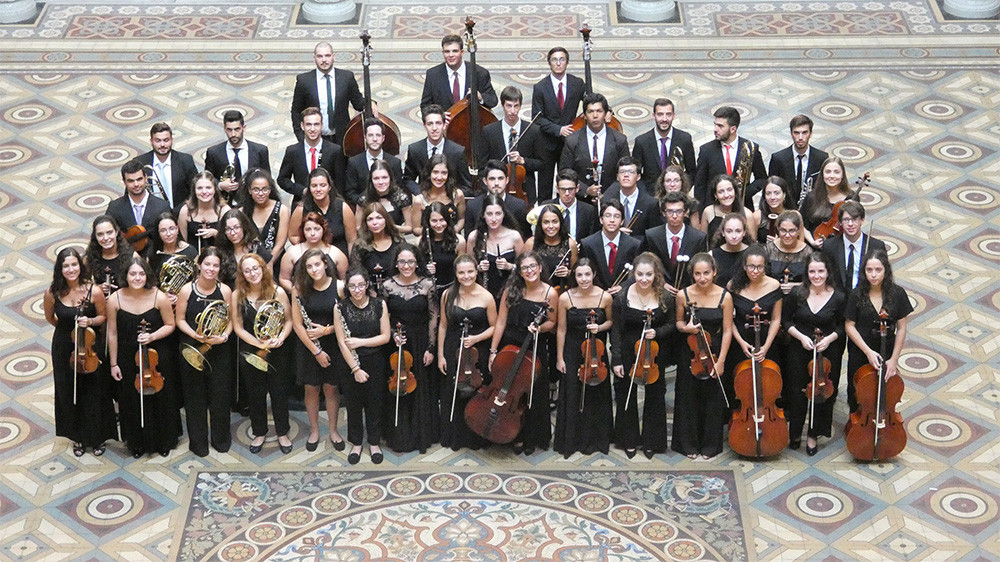 The orchestral academy’s mission is to provide orchestral training for talented young Portuguese musicians and to help them develop new creative visions. The young academy musicians will be encouraged to develop new projects and artistic creations, within a framework more suited to today’s aesthetics. They will also work closely with the Discovery project.

The Portuguese Philharmonic orchestral academy in a glance

Internationally renowned soloists will be invited to perform with the academIc Orchestra. They will also give masterclasses for the members of of the Philharmonic Academic Orchestra.